Let us remind you that Siarhei has been kept in the punishment cell of prison No. 8 in Zhodzina since August 19. He is in a cold cell of about 5 square meters in which there is practically no daylight. Siarhei is also virtually deprived of normal sleep, as his “bed” is now wooden planks without a mattress, pillow or bed linen. The “bed” is folded away from the wall from 10 p.m. to 6 a.m. Because of the terrible cold (the temperature in the cell is the same as outside), Siarhei has to get up several times a night to warm himself up by physical exercise. Siarhei is banned from using his personal belongings and books, and he does not receive letters and newspapers.

Such punishment is used against Siarhei to isolate him from the world and make him think he is alone. We do not know how much more time Siarhei will have to spend in the punitive confinement; the administration is constantly drawing up new reports on him, allegedly for non-compliance with the rules, to extend his term in the punishment cell.

As most letters do not reach Siarhei, his mother rented a post office box to hand over all the letters to Siarhei once she can. If you want Siarhei's mother to pass your letter to Siarhei someday later, use this address: Belarus, 246012, Homiel, 9 Rechytski ave., box 125.

To send a letter directly to Siarhei, use the “Send a postcard” button on this page. 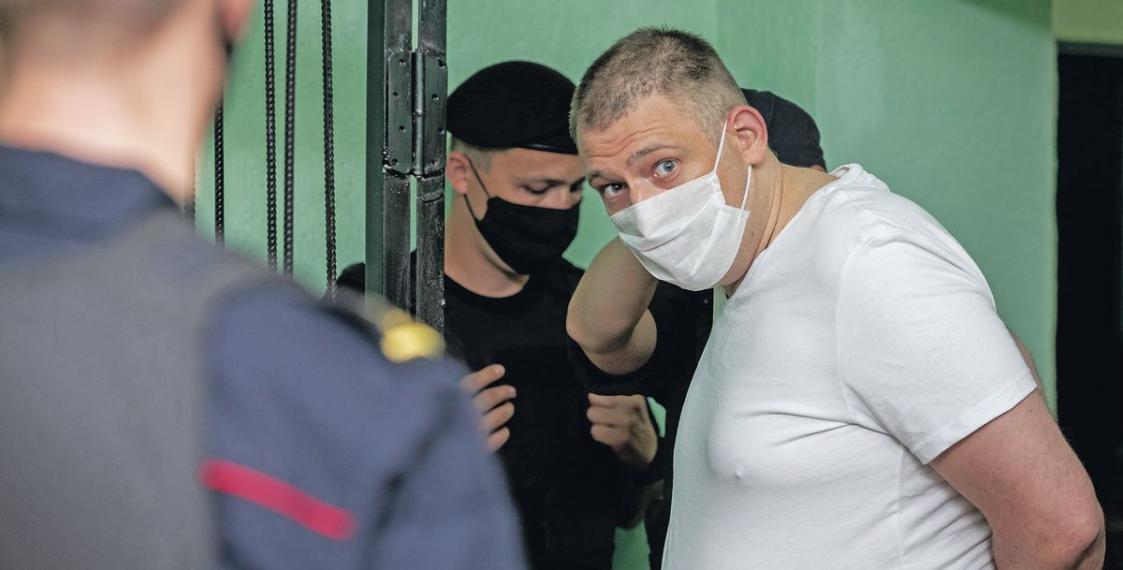