The creation of a center-based on BYPOL, a plan of help to Belarus, and calls with doctors, resistance leaders in residential areas, and volunteers. Results of the work of the Office of Sviatlana Tsikhanouskaya for the week of February 21-28

– Sviatlana Tsikhanouskaya’s representative for economic reforms Ales Aliakhnovich spoke about the Plan of macroeconomic assistance that the EU promises to Belarus after the departure of Lukashenka. A visa-free regime for Belarusians and new investments were on the agenda.

– We are preparing to launch a website platform where everyone can safely take the initiative and take action within the framework of the Victory Strategy of Belarusians.

– Sviatlana Tsikhanouskaya called the resistance leaders in Belarus’s residential areas to share and listen to the plans on peaceful street protests and agree to coordinate their actions.

– Tsikhanouskaya held online meetings with the representatives of the Medical Solidarity Fund and doctors. During her working visit to Switzerland (March 7-10), Sviatlana expects to meet with the WHO and the Red Cross representatives to tell them about the repressions against the medical community in Belarus. “No one is going to step back – everyone is determined and optimistic,” the health workers said.

– Leader of democratic Belarus held a call with the volunteers to answer their questions and thank them for their selfless work. At the call, they discussed what makes the volunteers carry on fighting. Most of them said that the main reasons are faith in people and disagreement with the regime’s violence.

– Tsikhanouskaya’s Office held repeated consultations with the representatives of the Norwegian company Yara on the topic of their cooperation with Belaruskali. Belaruskali is notorious for carrying on with the repressions against workers.

– Franak Viacorka answered the most popular questions using the Office chatbot @AskOffice_Bot. Among them are questions about vaccines, protests, and the rehabilitation of political prisoners.

– The head of the Cabinet of representatives Valery Kavaleuski and the representative for economic reforms Ales Aliakhnovich addressed the British lawmakers, informed them about the current situation in Belarus, and called for continuing efforts to put pressure on the regime and support political prisoners in Belarus. The possible visit of Sviatlana Tsikhanouskaya to the UK was also discussed.

– Ms. Tsikhanouskaya spoke at a discussion organized by the Lithuanian mission to the OSCE and the Norwegian Helsinki Committee. They discussed the launch of an international investigation into the crimes of the Lukashenka regime.

– Mr. Kavaleuski took part in a briefing on Belarus organized by the deputy of the House of Representatives of the Congress Marcy Kaptur with the support of the Coalition of Central and Eastern Europe in the United States. As a result, they discussed the measures that the United States can take to increase the pressure on the regime, such as economic sanctions, support for the repressed and the civil society of Belarus, and the issues of energy security in our country. They also discussed the prospects and preparations for Sviatlana Tsikhanouskaya's visit to the United States.

– Sviatlana Tsikhanouskaya held a conversation with the Belarusian Culture Solidarity Foundation on the campaign to exclude NGTRK from the European Broadcasting Union.

– The international team of Tsikhanovskaya's office held online and offline meetings with diplomats and representatives of the governments of Germany, Poland, Finland, Portugal, as well as the European Commission. They discussed vaccines for Belarusians, an international investigation of human rights violations in Belarus and a tribunal, assistance to civil society, and sanctions against the regime. 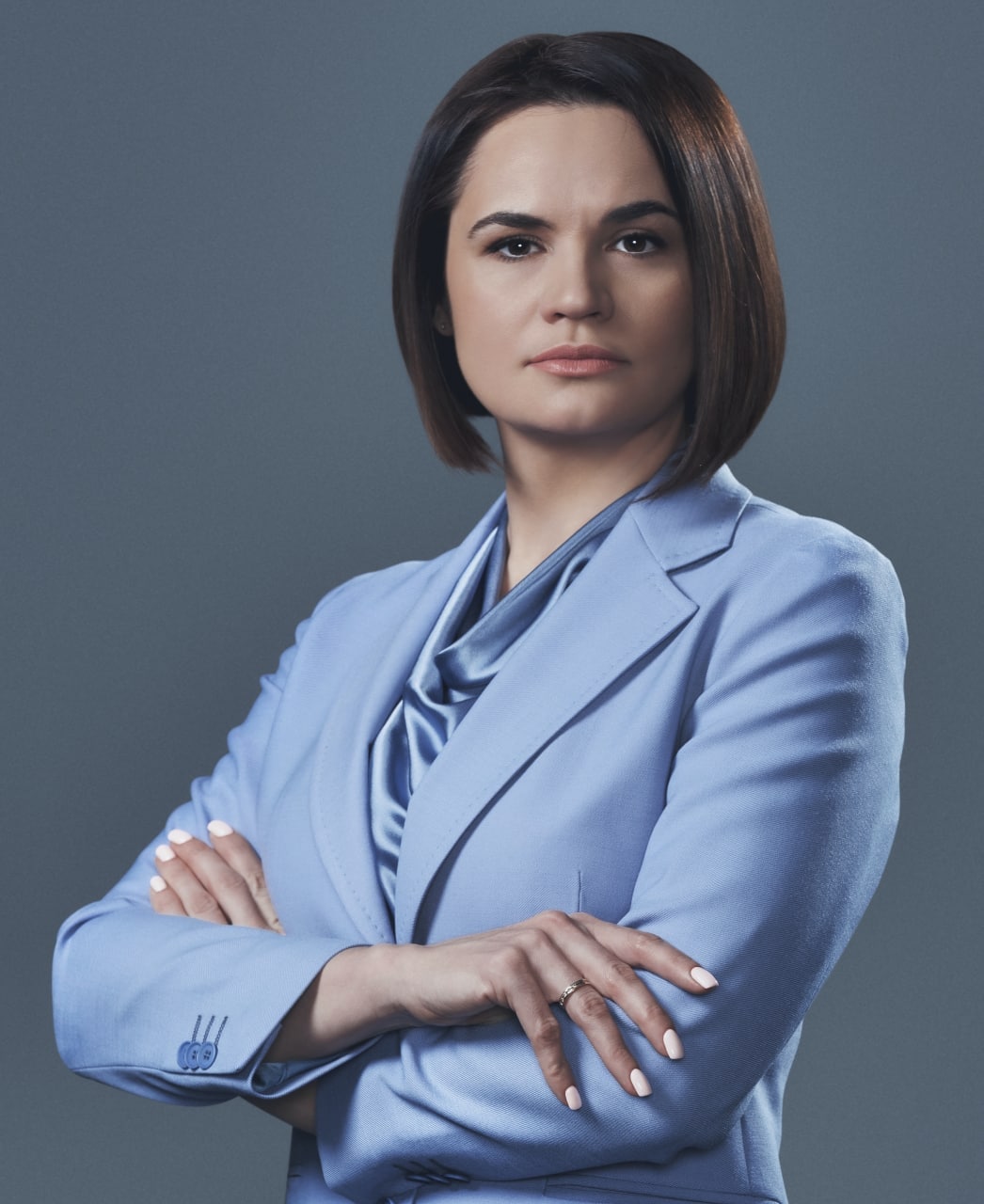