Ms. Tsikhanouskaya thanked Mr. Arestovych for supporting Belarusians. In response, he said that “it would be a mistake to call Belarusians incapable of resistance.” During the conversation Mr. Arestovich said he understands the situation in Belarus and emphasized the role of the Belarusian underground resistance. He also stressed that Ukrainians distinguish between the actions of Lukashenka and Belarusians. Oleksiy Arestovich assured Sviatlana Tsikhanouskaya that not a single Ukrainian missile would fall on the Belarusian territory.

The politicians discussed introducing a representative of Belarusians in Ukraine, who would advocate the interests of Belarusians to the Ukrainian authorities, and coordinating the two countries' agenda, so that a free Ukraine and a democratic Belarus would speak with one voice. 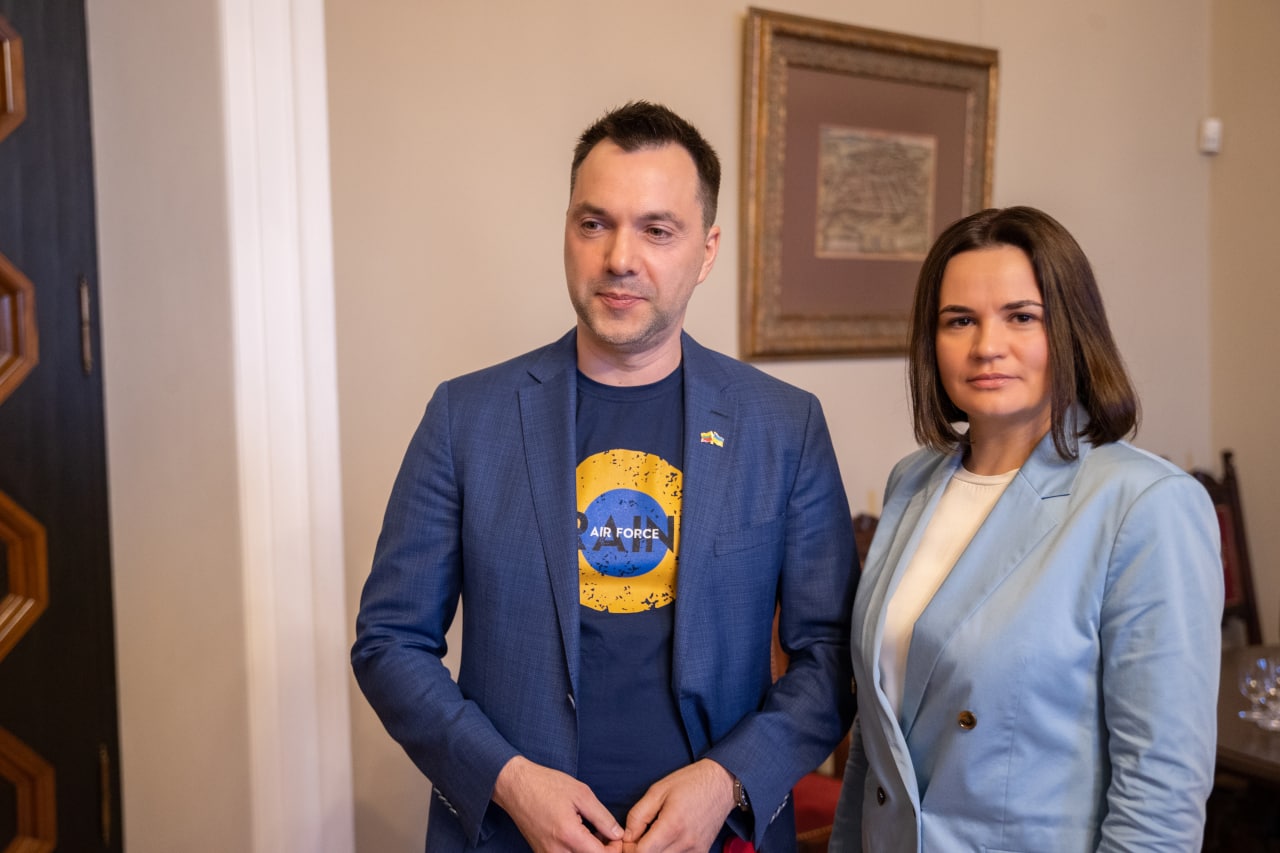 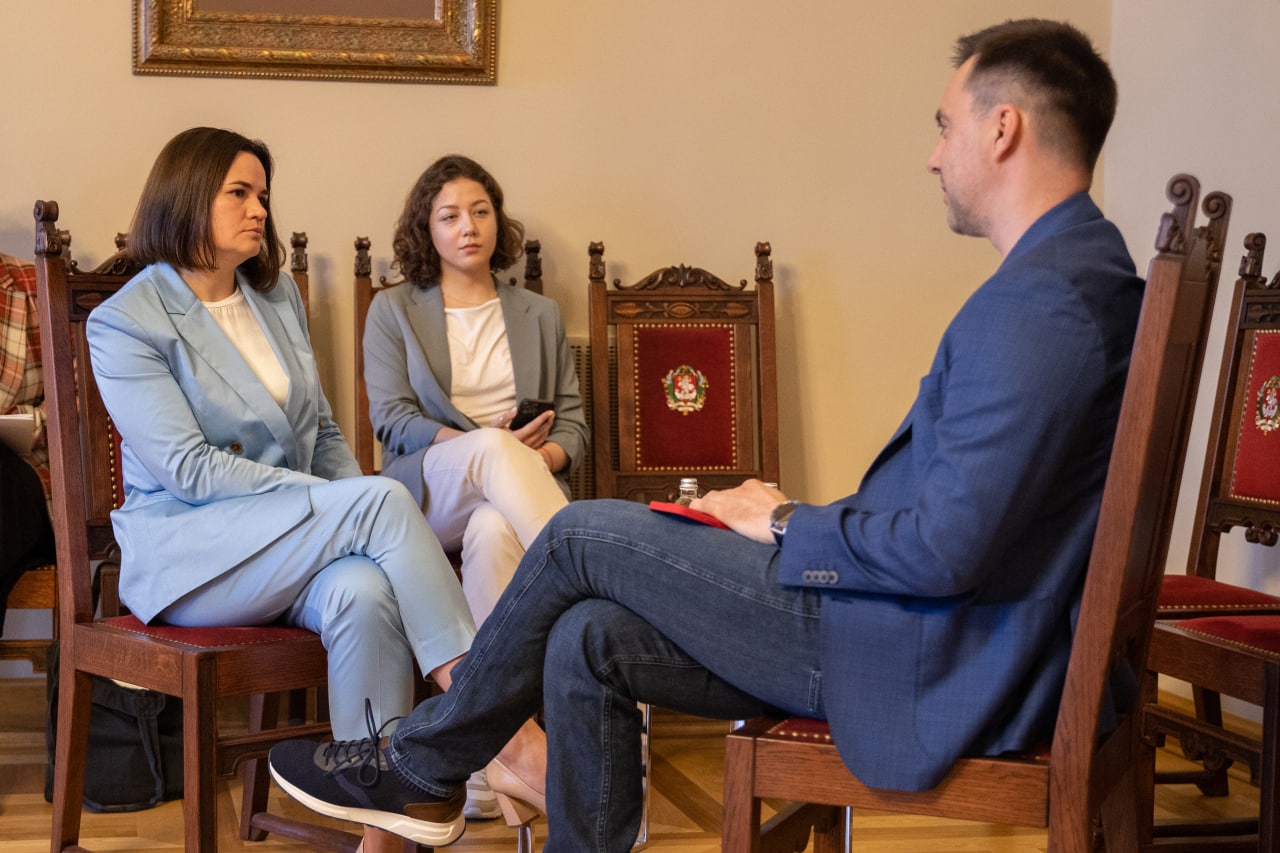 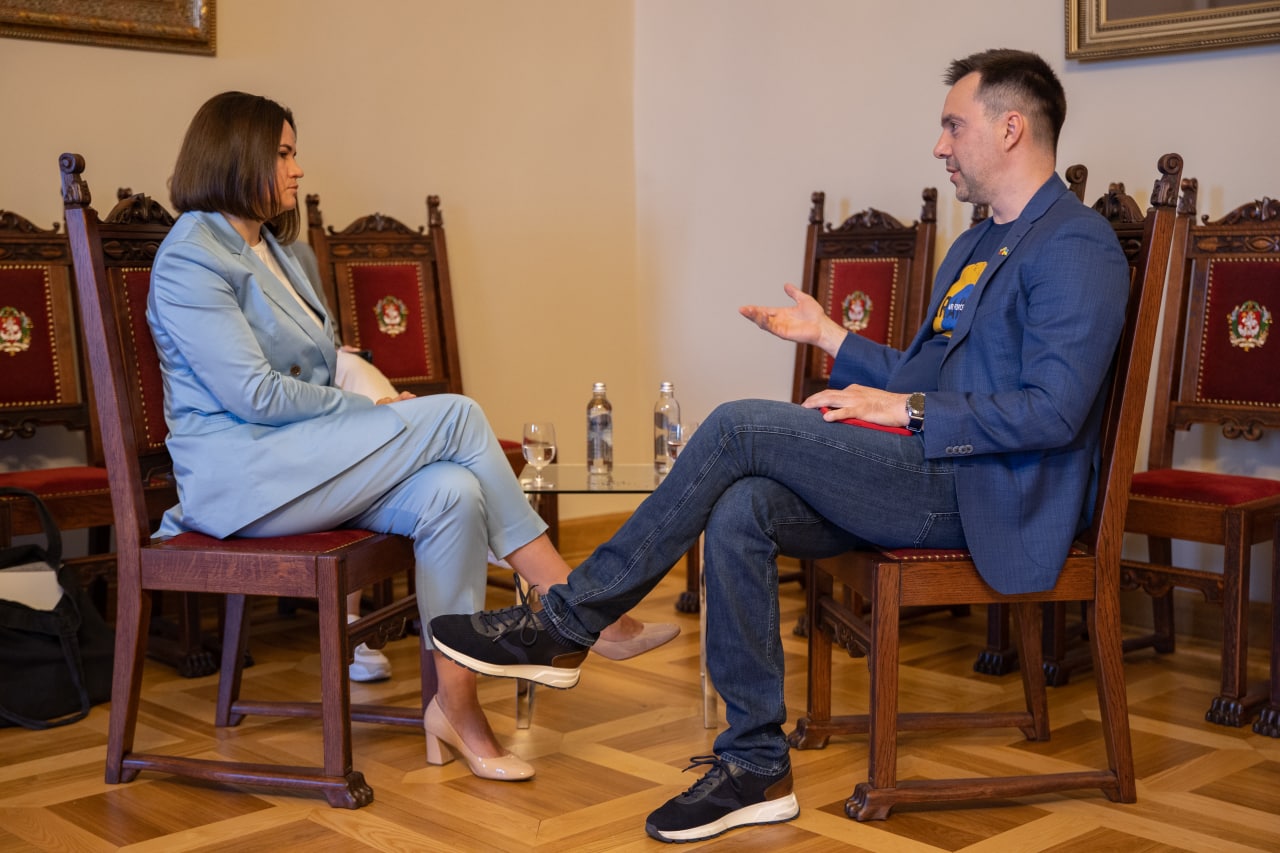 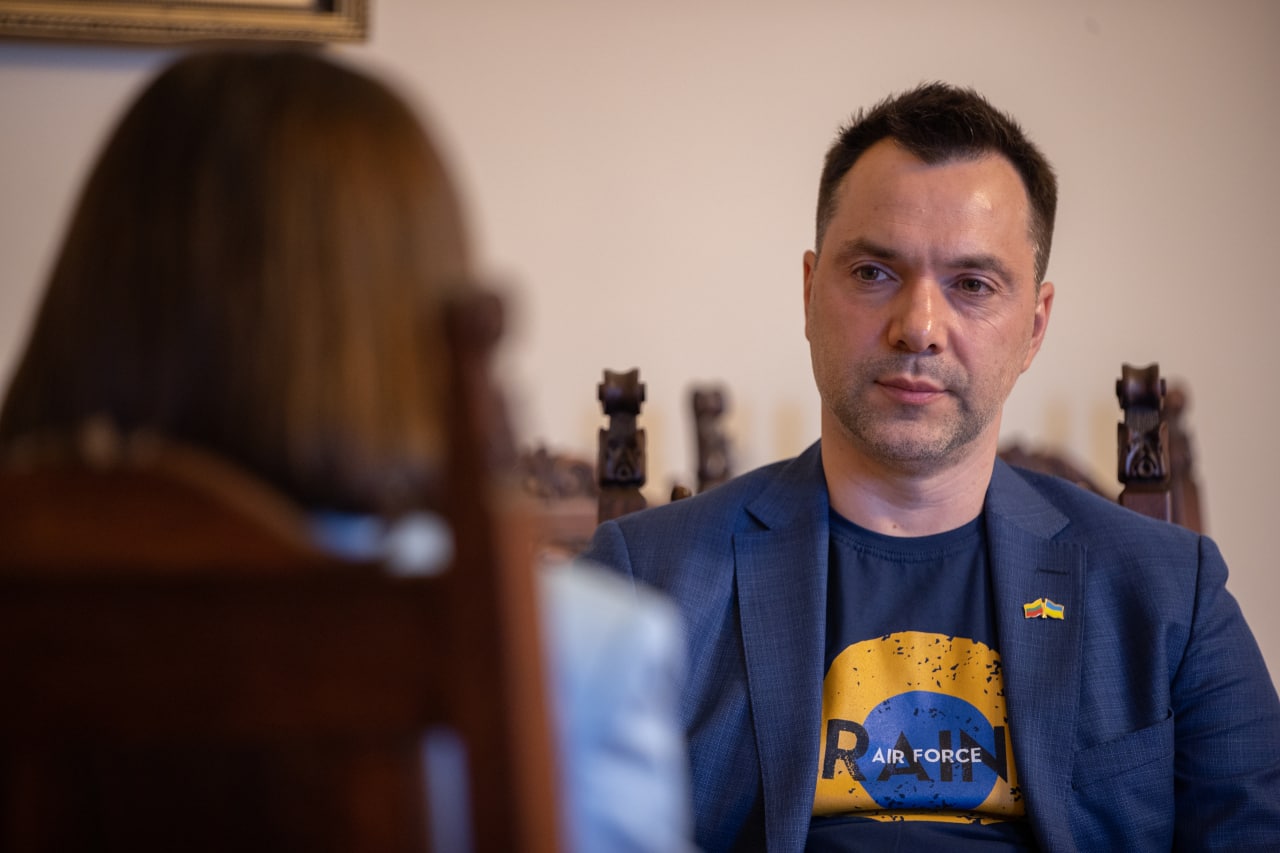