On November 16-17, Sviatlana Tsikhanouskaya visited Prague at the invitation of the Czech Prime Minister to mark the anniversary of the 1989 Velvet Revolution. Ms. Tsikhanouskaya met with Prime Minister Petr Fiala, President of the Senate Miloš Vystrčil, Speaker of the lower house of Parliament Markéta Pekarová Adamová, and Belarusians living in Czechia. In addition, Ms. Tsikhanouskaya spoke at the international conference Russia's Hybrid War Against the Democratic World, and took part in a celebration of the Memory of the Nation award ceremony.

Ms. Tsikhanouskaya also exchanged views with the Minister of Culture, the Minister of Science, Research and Innovation, and several presidential candidates (the elections in Czechia will be held next January). Sviatlana Tsikhanouskaya raised the issue of support for the repressed, release of political prisoners, and simplification of migration procedures for Belarusians. 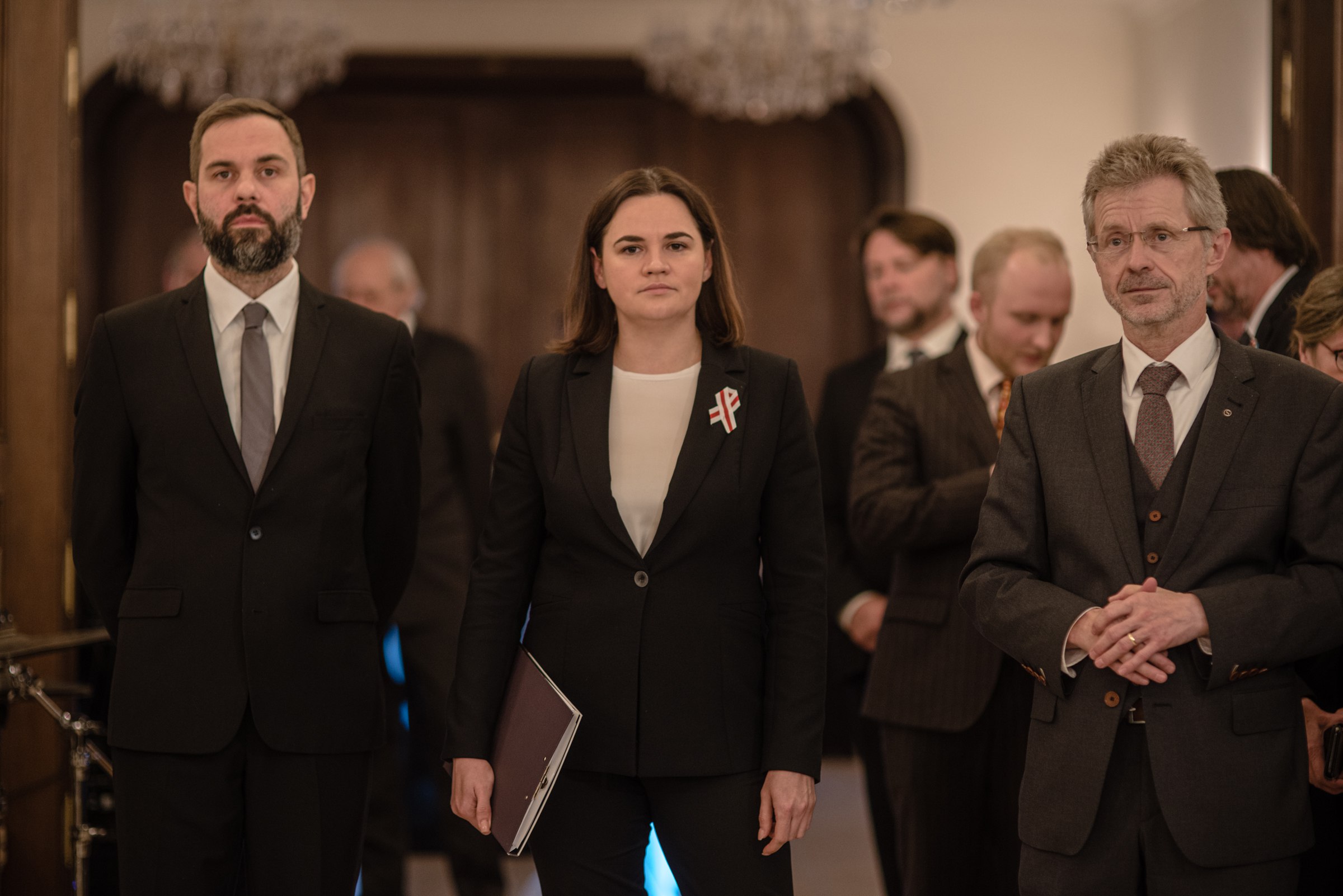