Sviatlana Tsikhanouskaya: “The regime is exploiting the food crisis now, just like it exploited the migration crisis last year. Lukashenka offers a false dilemma, hunger or human rights, for the West to decide.

Such an arrangement with him would be detrimental and unethical. Under the guise of world hunger, he is trying to escape accountability for the terror and complicity in the war. Let us not forget what Belarusian potash was sanctioned for: repressions against workers and civil society, weaponizing migrants, aircraft hijacking, and facilitating Putin’s war.

Potash is a gravy train vital to the regime, which uses the revenues not for the welfare of Belarusians, but against them, to maintain an army of security forces, intelligence services, military infrastructure, and warfare.

Hence, giving the potash money back to the regime means financing the killing of Belarusians and Ukrainians. And if we really want to confront war and threats to food security, we must eliminate their sources: dictatorial regimes and all systems that encroach on the world's number-one value, human life". 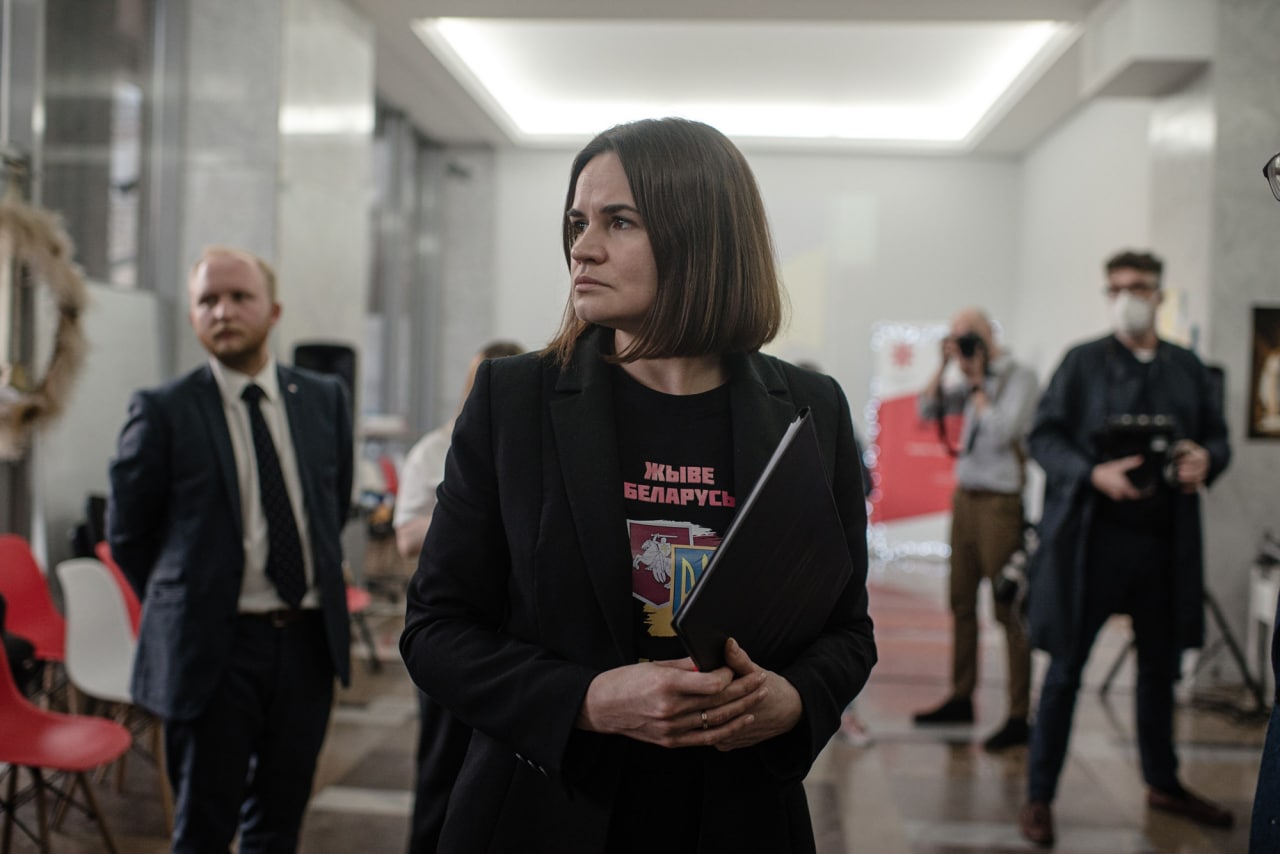