Sviatlana Tsikhanouskaya arrived in Brussels, where she held meetings at the European Parliament and the European Commission. The main goal and subject of these meetings are to stop violence in Minsk and Belarusian cities. In the afternoon, Ms. Tsikhanouskaya had a meeting with the Vice-President of the European Commission for Values and Transparency Věra Jourová. They discussed financial support for the families of repressed and activists who are arrested and prosecuted in Belarus. They also discussed how these funds can be transferred to Belarus. 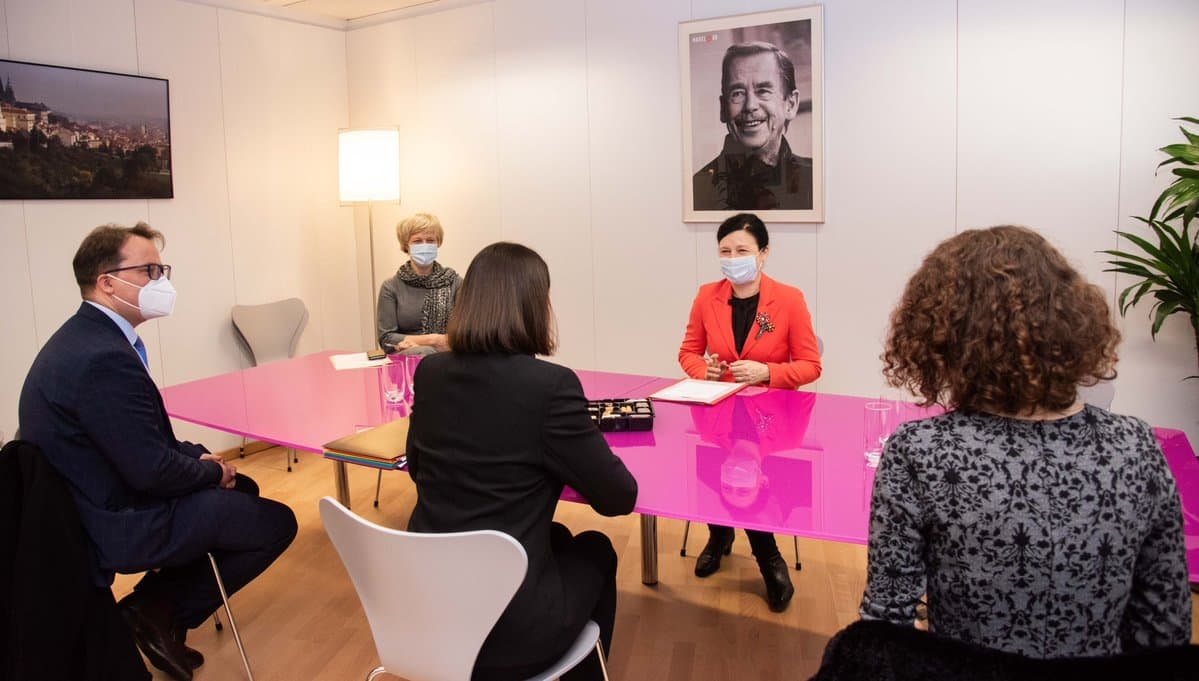 Ms. Tsikhanouskaya spoke at a public discussion with the Vice-President of the European Parliament Heidi Hautala and Petras Auštrevičius, Parliament's standing rapporteur on Belarus, where she answered questions regarding sanctions, assistance to Belarus and a set of measures to stop the violence.

Later, Sviatlana Tsikhanouskaya took part in a meeting of MEPs to launch a special mission to collect evidence of the crimes of the Lukashenka regime. She made a speech and called on the EU countries to be more active in supporting Belarus, to act as a united front with the United States, to launch legal proceedings against the security forces under universal jurisdiction for crimes against humanity and to continue pressure on the Lukashenka regime with targeted sanctions. 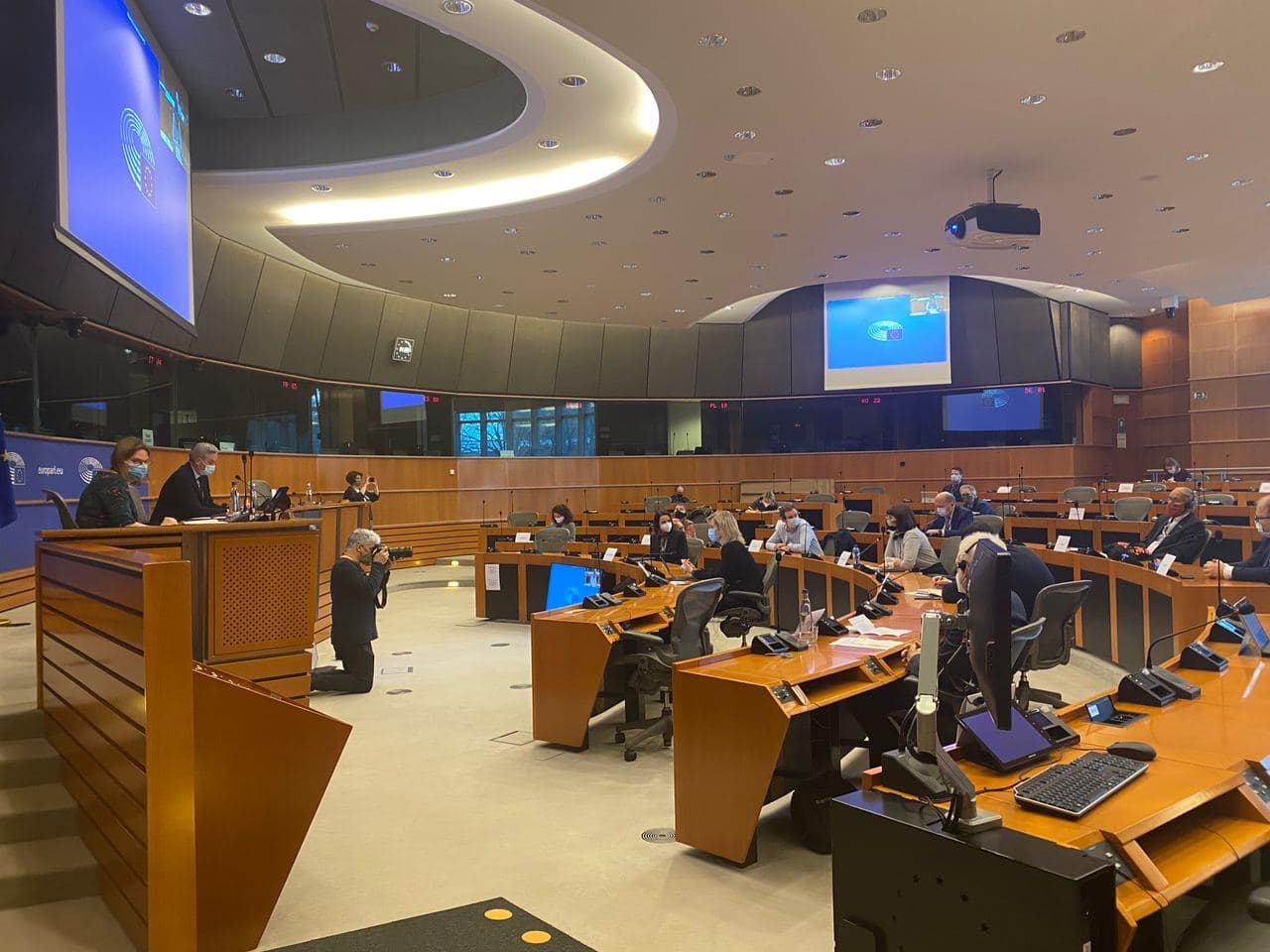 “It is very important that all aid goes not to the Lukashenka regime, but directly to the people of Belarus. Our people are fighting for the same values ​​on which the European Union was founded. It is necessary not to stop on the sanctions that will be adopted against the regime tomorrow, and to increase pressure on the regime,” Sviatlana Tsikhanouskaya stressed.

Meeting with the Prime Minister

Sviatlana Tsikhanouskaya held an online meeting with the Prime Minister of Belgium Alexander De Croo. He stated that Belgium does not recognize Lukashenka, supports and will support a democratic Belarus, promote imposing sanctions and provide assistance to Belarusians in order to stop violence and terror in Belarus as soon as possible.

Ms. Tsikhanouskaya thanked the Prime Minister for the fact that Belgium was among the countries that initiated the OSCE Moscow Mechanism and supported the EU sanctions. Tsikhanouskaya and De Croo discussed the possibilities of helping the repressed and wounded. Belgium can take in some victims of the security forces on the rehabilitation.

The Prime Minister was interested in how many Belarusians are now in jails and what their conditions are. He also asked what would force Lukashenka to make a dialogue or concessions, what further scenarios could be, what is the plan of the Belarusian democratic forces for constitutional reform. Ms. Tsikhaouskaya said that all Lukashenka's steps are an attempt to throw dust in the eyes of the Belarusians, and it is very important to continue to insist on an end to the violence, the release of political prisoners and the holding of new elections.

“Neither weather nor fatigue will stop the street actions. The Belarusian people will peacefully protest in new ways, in the form of "partisanship". The European Union must support the Belarusian people and do everything possible to prevent the Lukashenka regime from poisoning lives. It is not just me who is asking for Europe's help, but all the people. We count on your strength. We hear many promises, but behind them, we want to see real actions”. 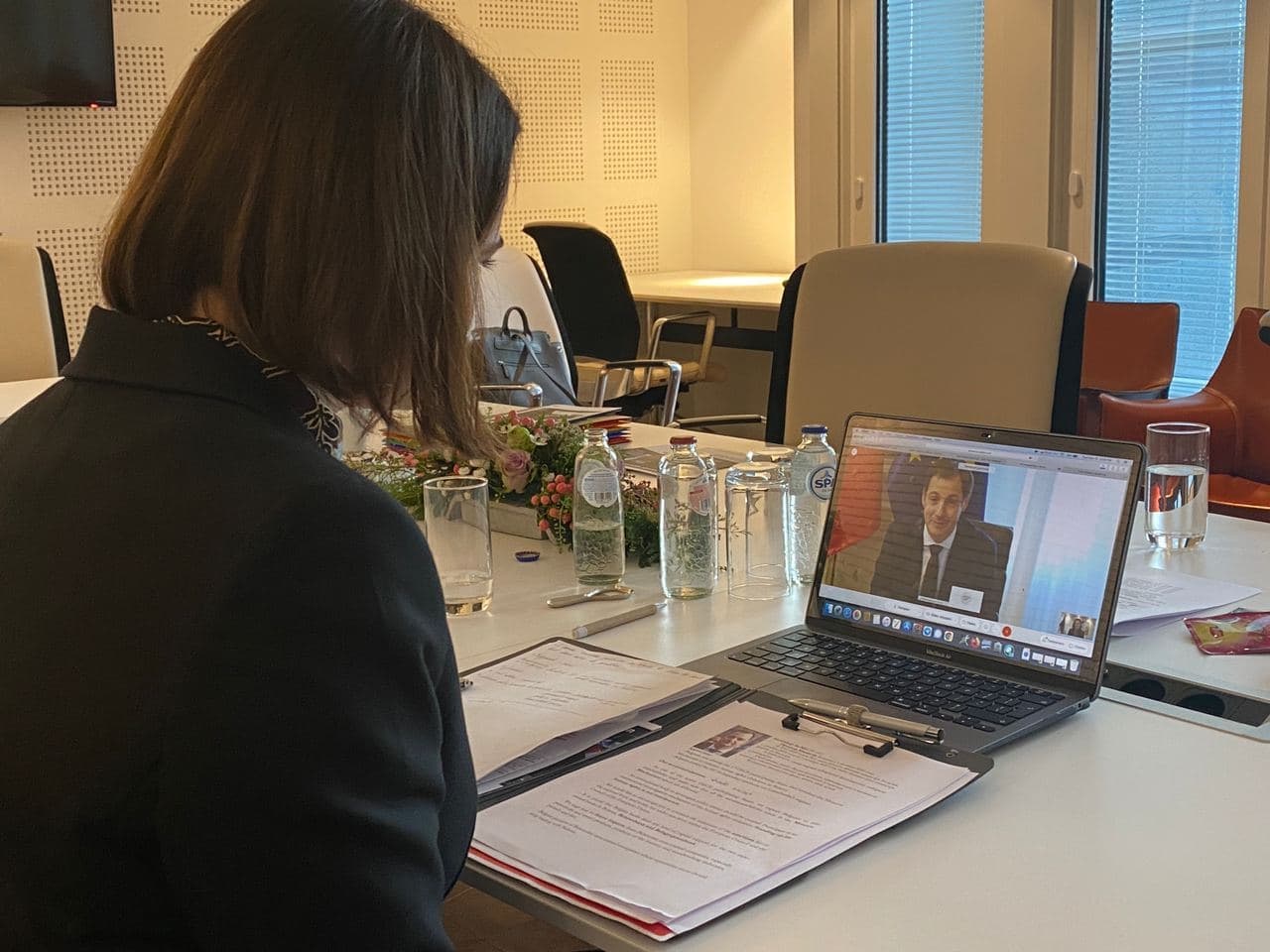