Sviatlana Tsikhanouskaya on the amnesty that never came

Sviatlana Tsikhanouskaya: “No amnesty was announced on September 17 — Lukashenka lied yet again. Before that, he claimed he would not be involved in the war against Ukraine, but became Putin's accomplice. Then, he said the Russian army would not retreat — and this, too, turned out to be untrue. He also invented the "holiday" of September 17 — but it is also a lie: this date has never been a day of unity for the people of Belarus.

Meanwhile, Belarusians every day see the arrests, trials, as well as the rising costs for literally everything — while the regime won't stop lying to itself and the people, as if it could lead the country out of the crisis. But these are just words. As long as the regime keeps arresting dissenters every day, any promises and "amnesties" are needed just to free up prison space for more people. The civilized world already knows what happens when you agree to bargain with a dictatorship, so the old tricks are no longer acceptable.

We all want people to get out of prisons, families to reunite, children to hug their parents again — with no bargaining, no conditions, no new detentions. That's what would represent a solution to the crisis and a change in policy for the good of the people.

Everyone must be released. We must not forget that not having political prisoners is the normal condition for a civilized country. 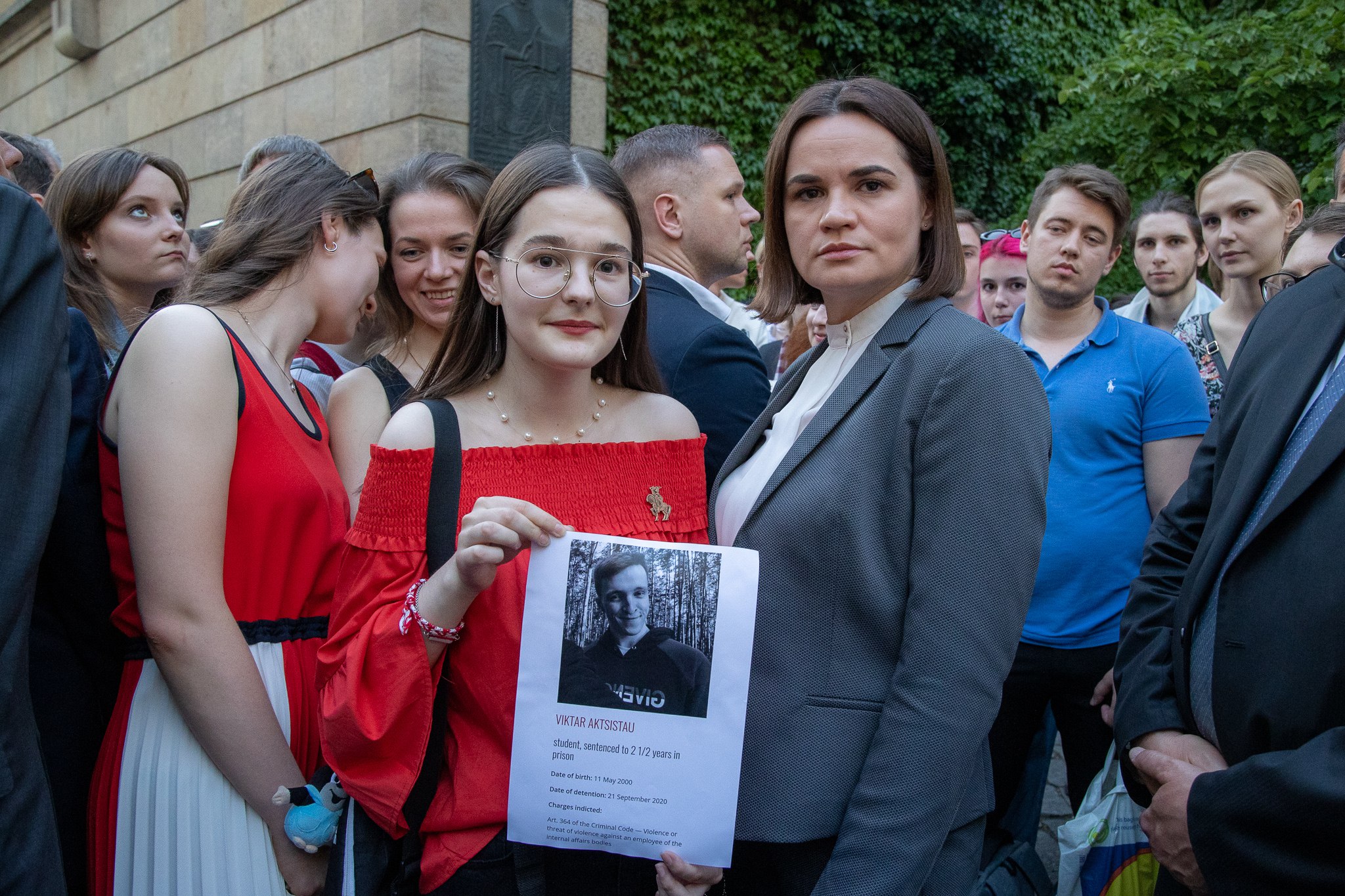