Legal status for Belarusian volunteers in the Armed Forces of Ukraine and residence permits for Belarusians in Ukraine: Valeriy Kavaleuski discussed acute issues with Anton Herashchenko

Today Valeriy Kavaleuski, the head of the Cabinet of Tsikhanouskaya’s Representatives, met in Kiev with Anton Herashchenko, advisor to the Minister of Internal Affairs of Ukraine.

During the conversation, the most pressing issues that Belarusians have faced since the beginning of the war with Russia were raised – the extension and issuing of temporary residence permits, as well as the prospects for obtaining a legal status for Belarusian citizens who are fighting against the Russian occupiers as part of the Armed Forces of Ukraine.

Mr. Kavaleuski notes that an understanding has been reached on the need to solve the raised problems and further steps in this direction have been outlined. 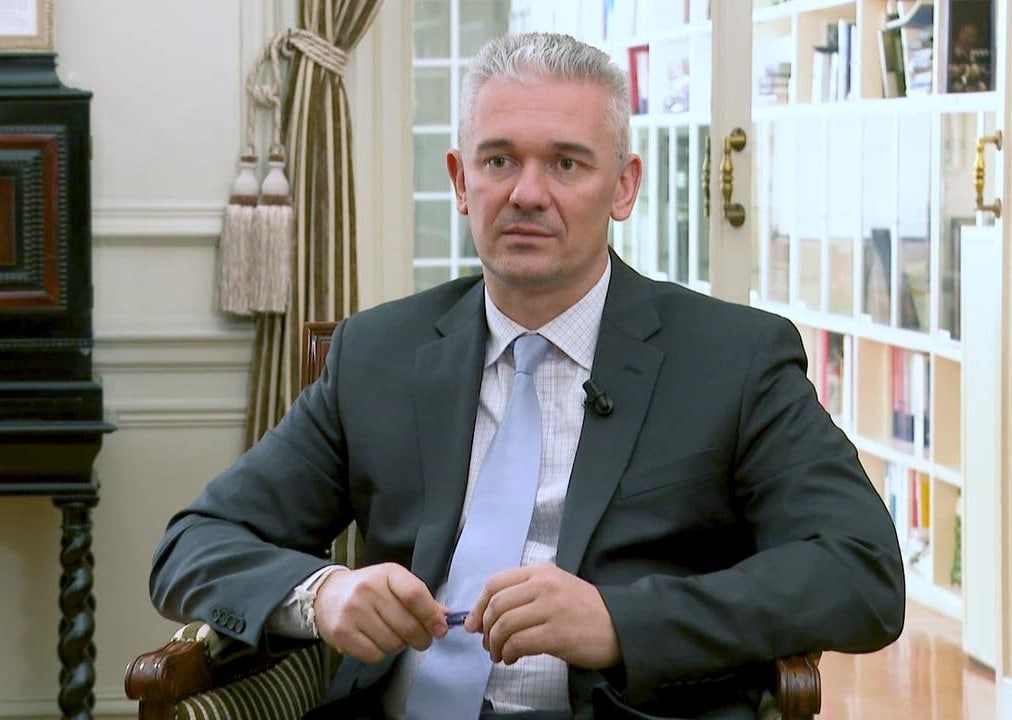 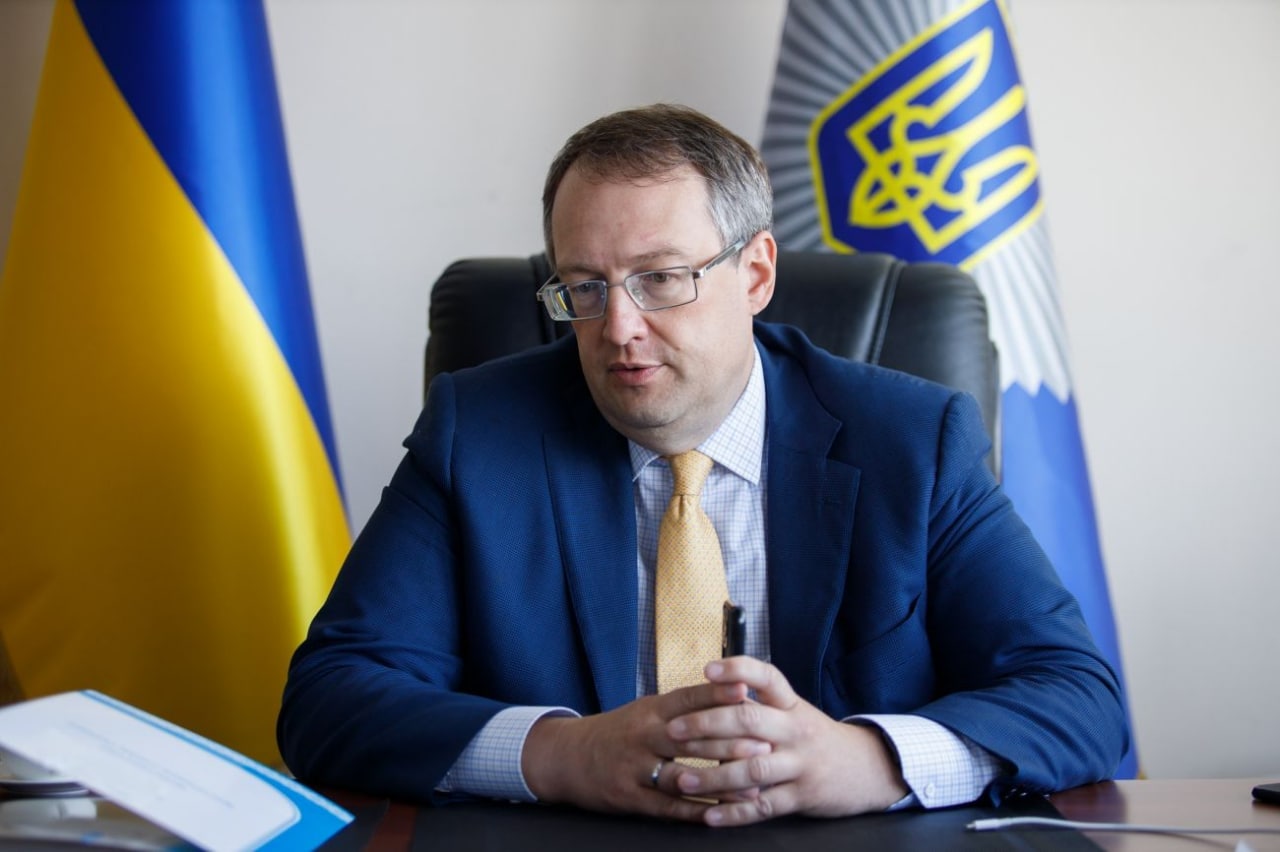