During the meetings with Finnish politicians Sviatlana Tsikhanouskaya:

– thanked the Ministry for Foreign Affairs of Finland for supporting the campaign for the relocation of the Ice Hockey World Championship from Minsk and encouraged to support the investigation on the involvement of Belarusian Ice Hockey Association Head Dzmitry Baskau in the murder of Raman Bandarenka, the investigation started by the International Ice Hockey Federation;

–  offered to support the exclusion of Belteleradiocompany from the European Broadcasting Union;

– during the meeting with President Sauli Niinistö Sviatlana Tsikhanouskaya shared her vision of new fair and transparent elections, constitutional reform, roles of Russia and EU in the solution of the Belarusian crisis;

– leader of democratic Belarus discussed the development of a platform for dialogue under international mediation and possibilities for organizing new elections in the autumn of 2021 in Belarus during the meetings with President Emeritus of PA OSCE Ilkka Kanerva and Finnish Parliament representatives;

– offered the Minister for Foreign Affairs of Finland to consider opening a Finnish Embassy in Minsk after new free elections, develop a long-term plan for bilateral cooperation between Finland and democratic Belarus.

Finland representatives stated that they will support the fourth EU sanctions package, OSCE mediation in the solution of the political crisis in Belarus, provide help to independent media and human rights defenders, reconsider cooperation with companies supporting Lukashenka's regime. 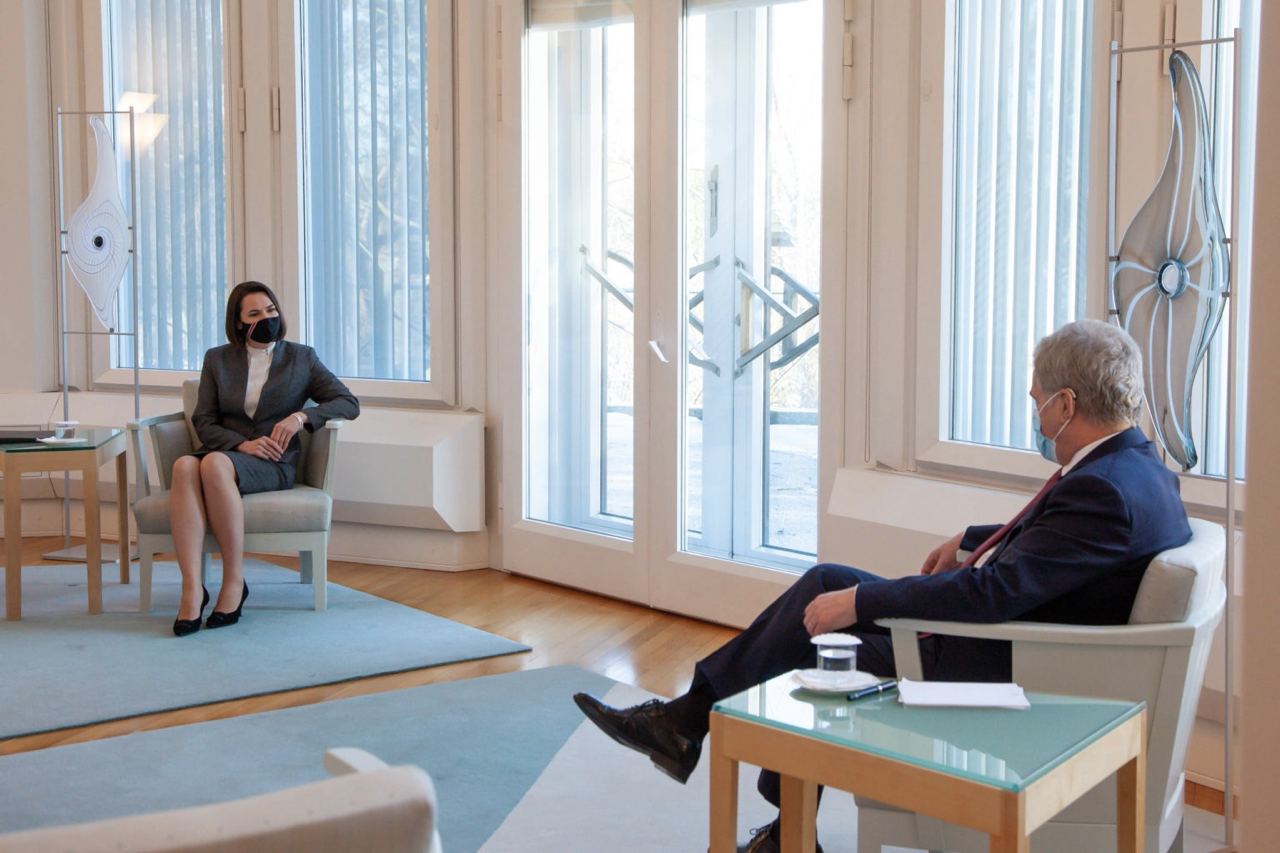 Photo: Matti Porre/Office of the President of the Republic of Finland 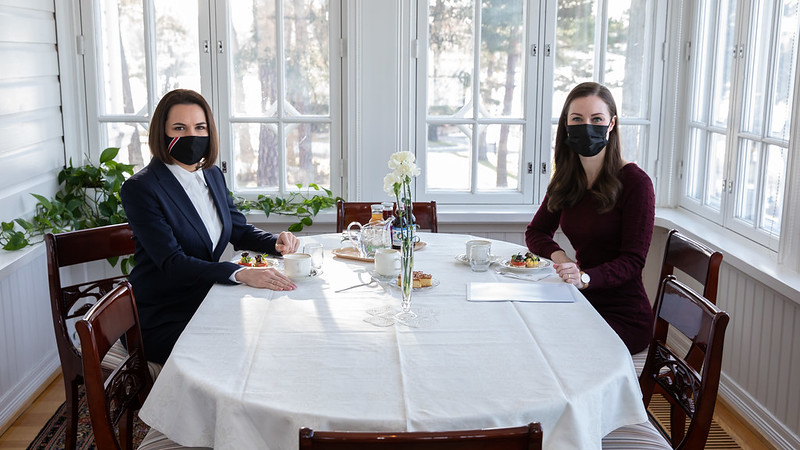