The lifting of sanctions in exchange for grain is not discussed in the EU. Ms. Tsikhanouskaya had a telephone conversation with EU High Representative Josep Borrell

On the call they discussed:

– “grain deal” (removal of sanctions from the regime in return for transit of Ukrainian grain). Mr. Borrell assured Ms. Tsikhanouskaya that such a deal was not under discussion. The national leader of Belarus noted that the release of all political prisoners and the closure of political cases could be a condition for starting a dialogue.

– sanctions against the regime's accomplices. Sviatlana Tsikhanouskaya suggested considering the inclusion in the sanctions lists of deputies of the two chambers of Parliament that adopted the “shooting law”, judges and prosecutors, including those responsible for the verdict in the case of Katsiaryna Andreyeva.

– support for Belarus in the international arena. They discussed the organization of a meeting of Sviatlana Tsikhanouskaya with all the EU Ministers on the subject of Belarus in October this year. Ms. Tsikhanouskaya invited Mr. Borrell to join the International Day of Solidarity with Belarus dedicated to the second anniversary of the 2020 elections. 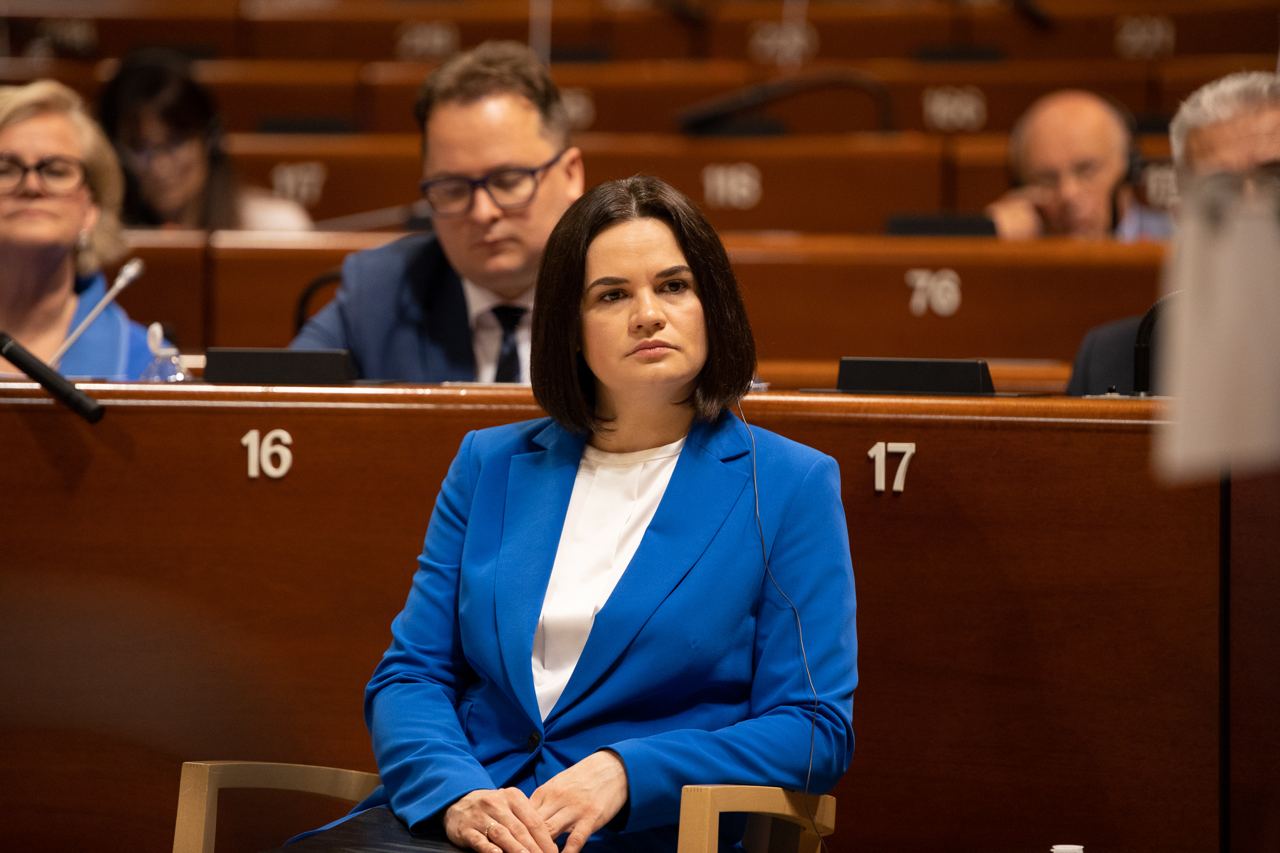